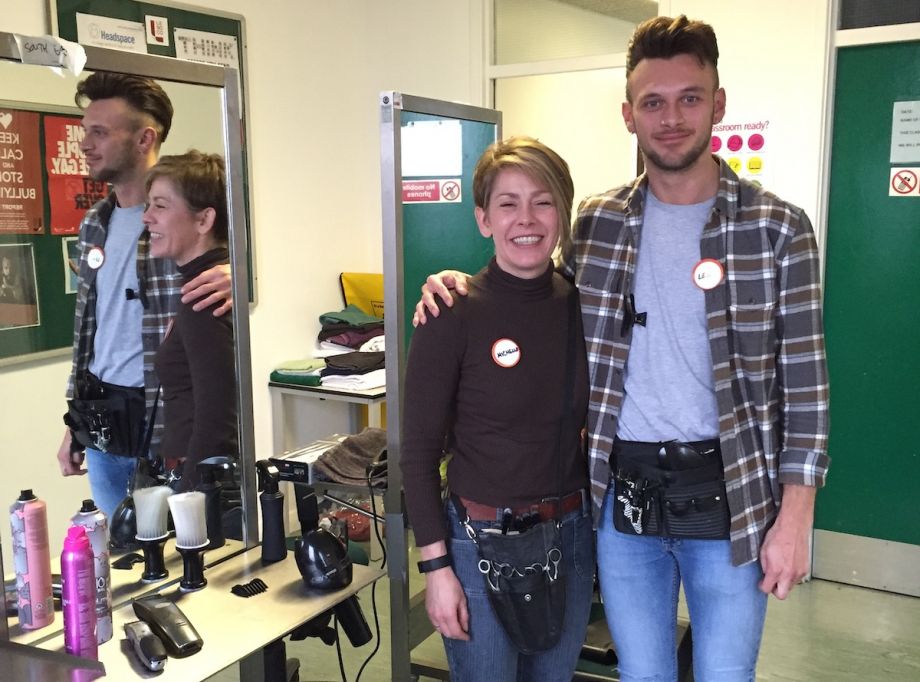 Styling the Homeless, Crisis at Christmas

My third year at Crisis, a colleague from the salon wanted to join me & share the humbling experience I have talked about over the years. The closest location was Lewisham which was great as I was there two years ago, I knew the layout & was looking forward to seeing some of the volunteers again.

On arrival we were met by Richard, “Good morning Michelle, you are in charge again”. He remembered me, not sure if that was a good or bad thing, maybe because dad & I were a little bossy over the salon organisation years prior. Either way, Richard knew I know the drill on Health & Safety of clients and ourselves, we skipped the briefing as clients were lining up for our services, this year the salon was in the main building with better facilities. With no dad by my side, the atmosphere was slightly different however very interesting to watch a confident & competent 22-year-old cope with this very different salon! Watching Lee awkwardly engage in a different type of conversation compared to the usual salon chit chat & the expressions on his face when looking at the matted pongy hair he was about to attempt!

Taming the Mane, Crisis at Christmas

After enjoying our first experience last year at Crisis, Dad & I returned, this time we went to Lewisham. Packing the car with all the equipment we needed including a few extra bits like a box of chocolates.

On arrival, like last year everyone as really friendly, this was also a training college but without a salon to use, we worked in an outbuilding which included a sports hall. This room had free-standing mirrors & movable chairs so dad & I set about making our space as comfortable as possible. The toilets had small hand basins, this is where we will be doing the shampooing. Dad & I smiled nervously at each other as neither of us thought this was going to be easy! We worked so well together last year & we will adapt to our new environment! 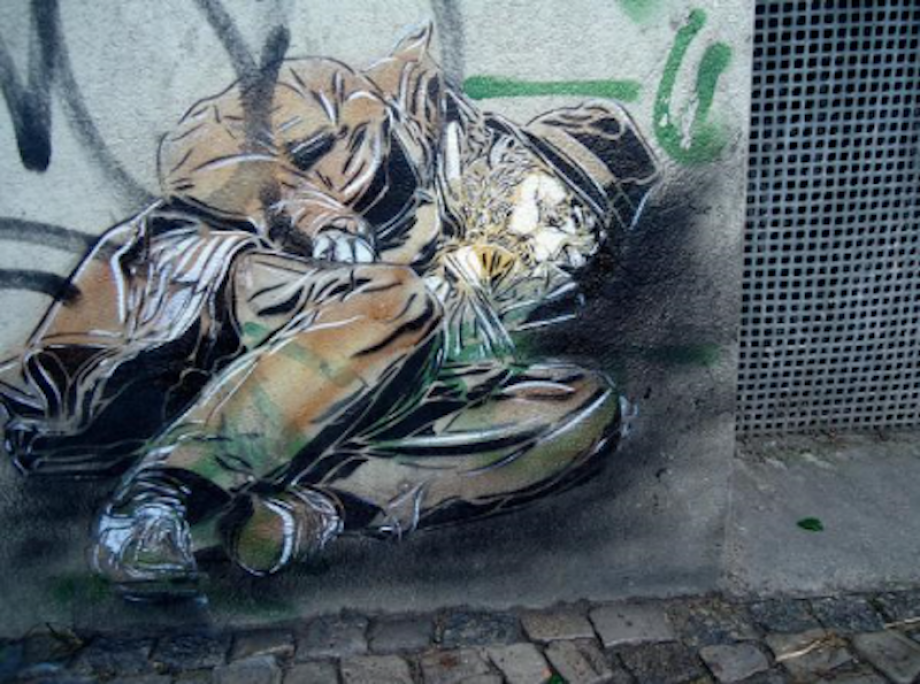 It was summer 2013, I was discussing charity work with Sarah a client and she mentioned she had volunteered for Crisis at Christmas. That the experience was very humbling and she was looking forward to returning again, “they always need hairdressers” was her last smiling comment on the subject. After enjoying my Christmas’s at the Salvation Army in the past, I started to look into ‘Crisis at Christmas’….Crisis was founded in 1967, as an urgent response to the growing homelessness crisis.

In 1966, 12 million people watch drama Cathy Come Home on the BBC - the story of a young woman having her children ripped away from her after unemployment leads to homelessness. The public’s reaction is staggering – the public’s support lead to the creation of homelessness charity Crisis just months later.

In 1972 Crisis at Christmas is registered as a charity with trustees including Ronnie Corbett and Baroness Macleod. Open Christmas grows while volunteers lobby Government for greater protection for homeless people, building a movement. Campaigning leads to the 1977 Housing (Homeless Persons) Act, giving the first legal definition of homelessness. To this day there is no other country in the world where homeless people have a legal entitlement to settled housing enforced by the courts. Crucially though, it denies single homeless people the same protection as families under the law.